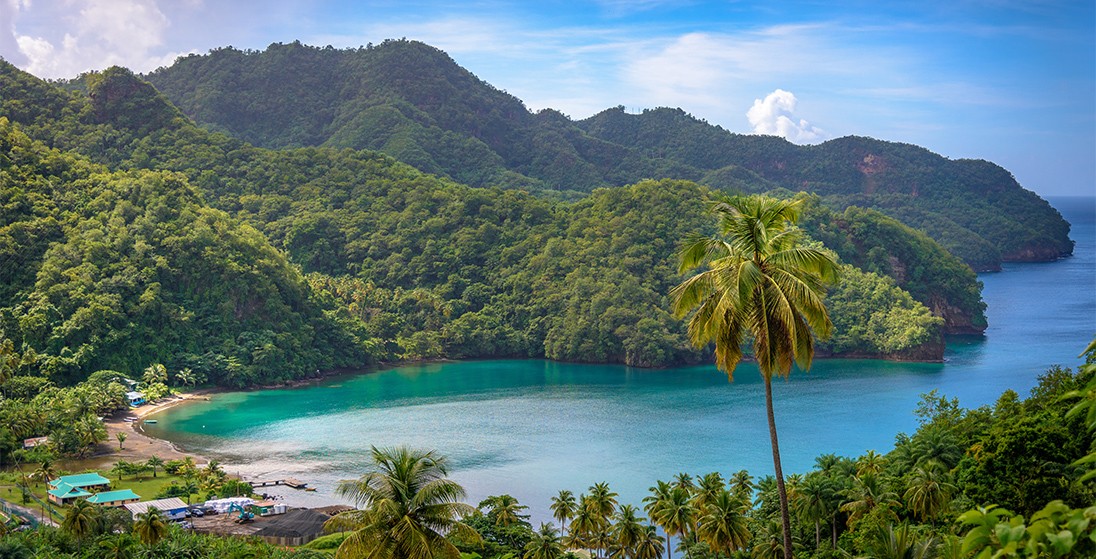 Cruise Destination in the Caribbean

The island of Saint Vincent is the gateway to the Grenadines. Kingstown, its capital, is famous for its botanical gardens and black sandy beaches. At the top of a cliff is Fort Charlotte, which was built by the British and French, offering a panoramic view. Saint-Vincent has a volcano called La Soufrière. Hidden under its vegetation, it conceals an activity that is always threatening. Its last eruption was on April 13, 1979.

The Soufrière is a popular destination for rock climbing. In the south-east, in the lush Mesopotamia Valley, banana and coconut cultivation thrives. In the northeast, in Peruvian Valley, the coast is dotted with beautiful black sandy beaches, beaten by the Atlantic swell. The island of Saint-Vincent measures 346km2, and had 108 600 inhabitants in 2000. 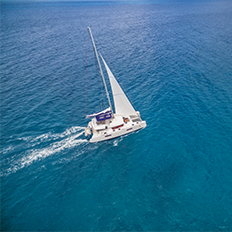 Saint Vincent offers many leeward anchorages. Ideal for a pose between two sailings If you want to sleep on site, we advise you to stop at Cumberland Bay.

When you get started, I will give you local contacts. Indeed, you would be anchored like a Bermudian. A local will hook you from the back to a coconut tree. All my boats are equipped with towing lines that you will have prepared beforehand so that they do not make knots;)
Feel free to ask to hang on to the left of the beach to eat at Mojito, a very good local restaurant (remember to book and choose your dishes in advance;)

Further south, you will find the Blue Lagoon Marina, the ideal starting point to visit the island. 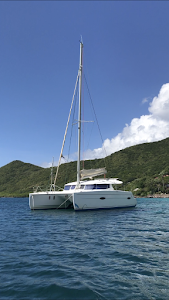